You thought your family was crazy? With a sadistic great grandfather, a delusional brother, and two seemingly-sweet aunts revealed to be more sinister than anyone could imagine, Mortimer Brewster has to control the crazy situation without going insane himself.

Joseph Kesselring’s Arsenic and Old Lace was a hit on stage and ran for more than 1000 shows both in New York and London. It was popularized through the film of the same name, which starred Cary Grant and was one of the most beloved comedies from Hollywood’s Golden Era! So, Repertory Philippines (REP) is doing us a favor by letting us watch this dark comedy Arsenic and Old Lace on stage from April 6 to 29 at the OnStage Theater in Greenbelt 1, Makati City. 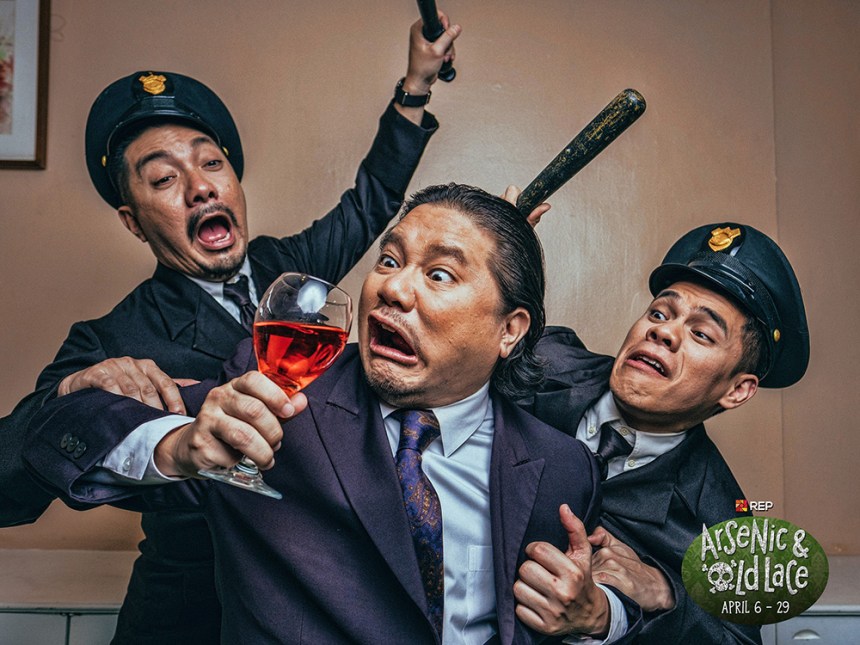 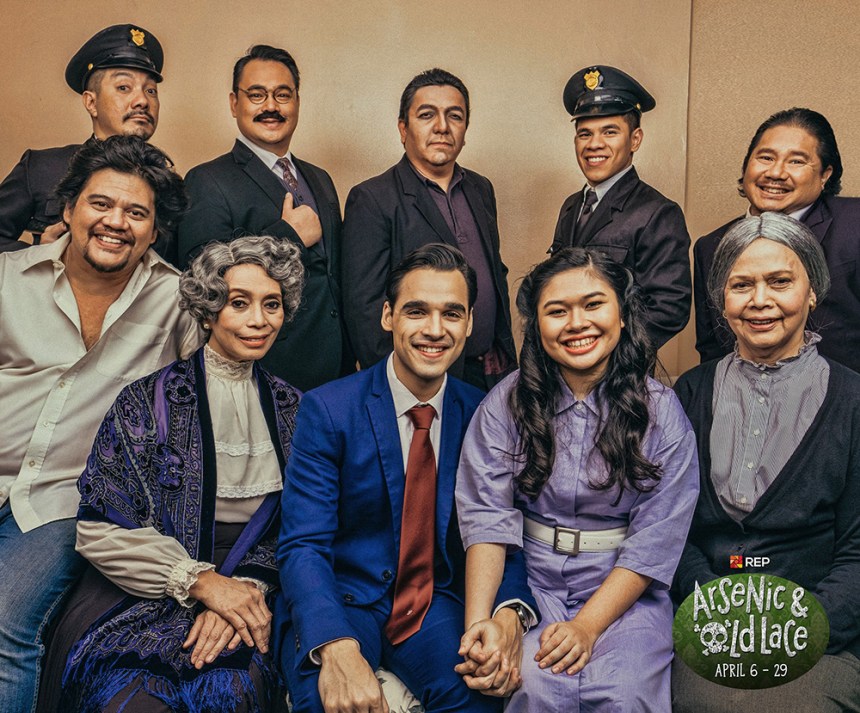 What’s it about: The story follows Mortimer who seems to be living a happy and perfect life with a steady job in a prestigious New York publication and a new engagement. As he goes to see his aunts, he uncovers family secrets that turn his world upside down. With his delusional brother’s surprise visit, Mortimer must now protect his fiancée and his family, all while trying to save his own sanity. 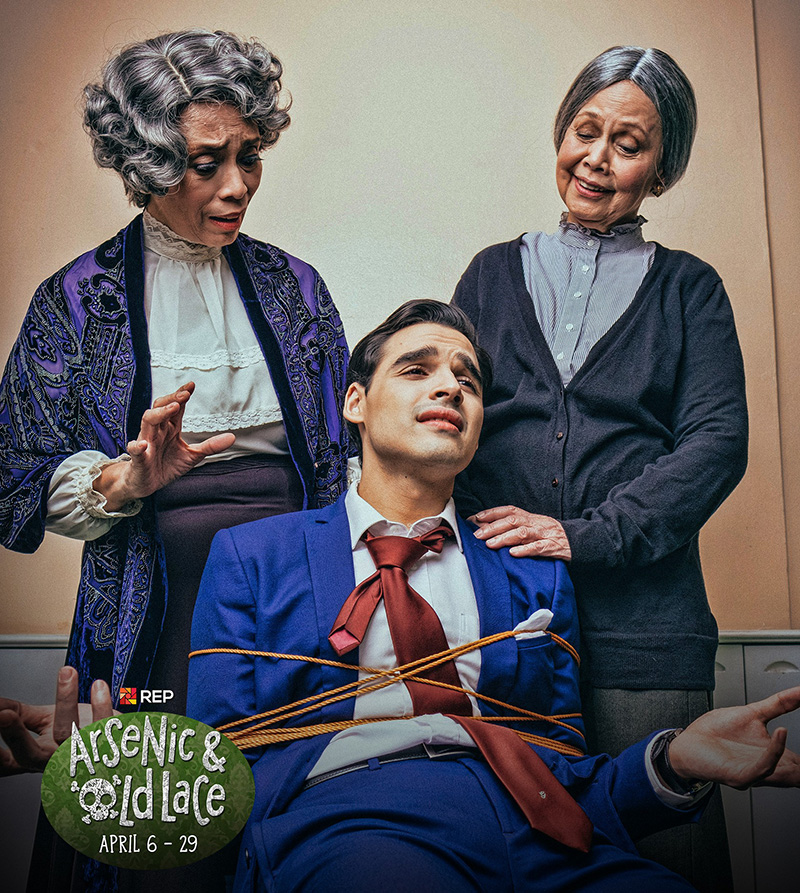 Join us as we discover their family secrets from April 6 to 29 at the OnStage Theater, Greenbelt 1, Makati City. 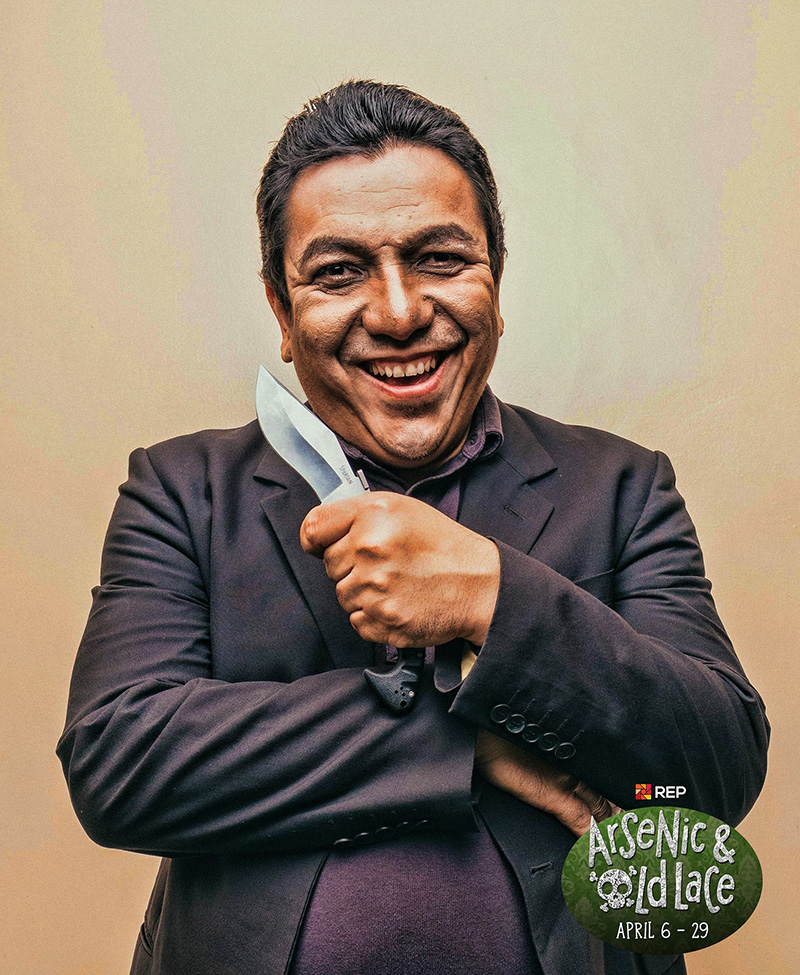 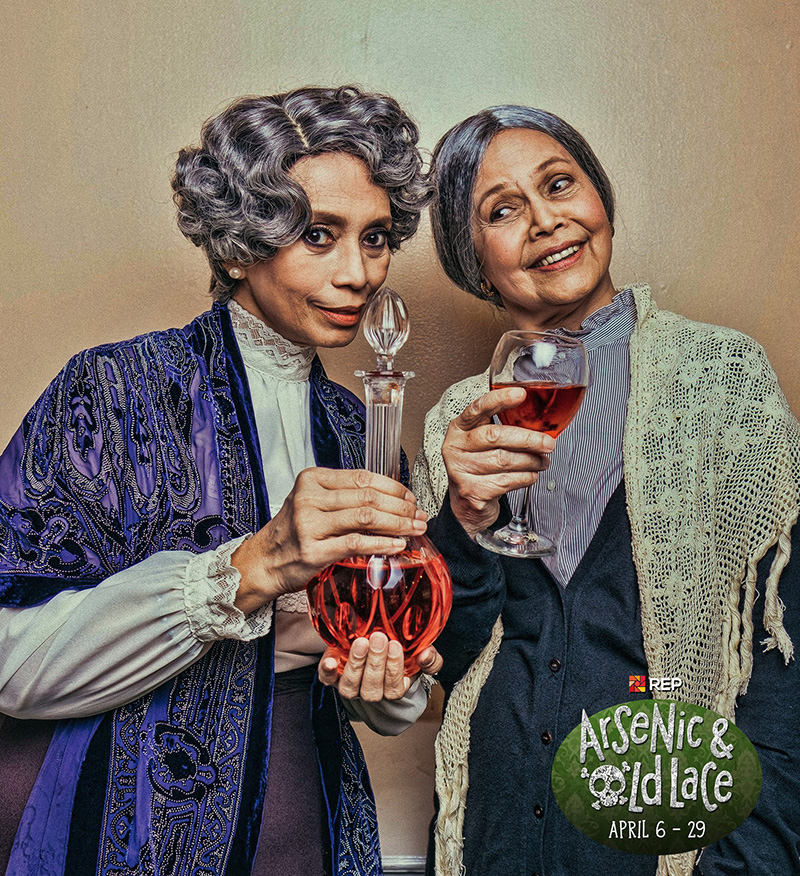 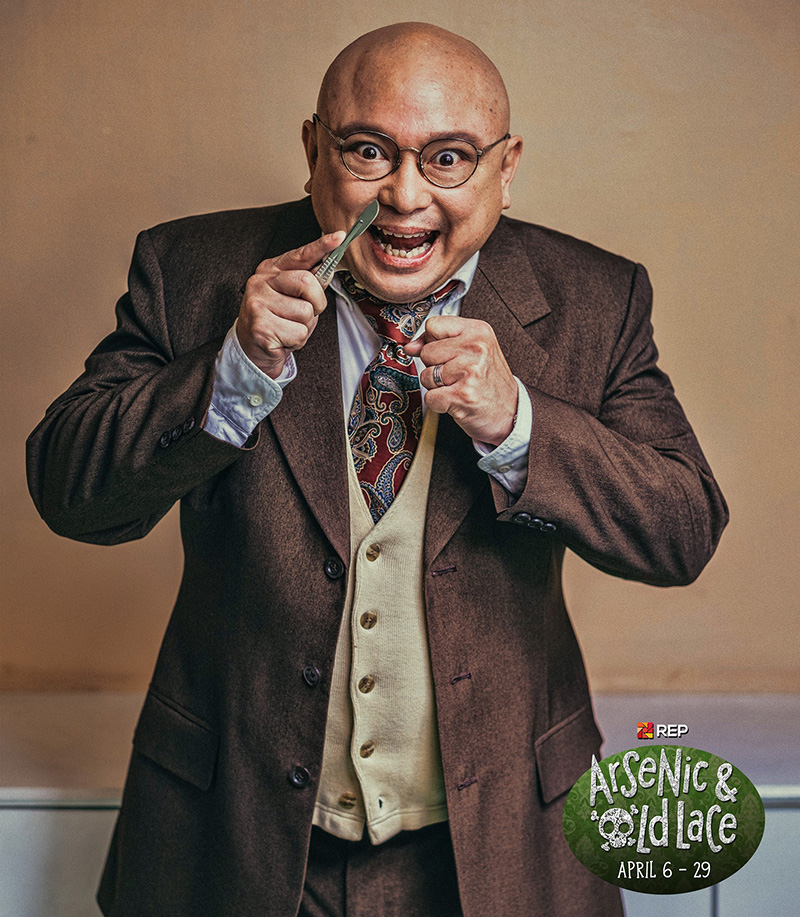 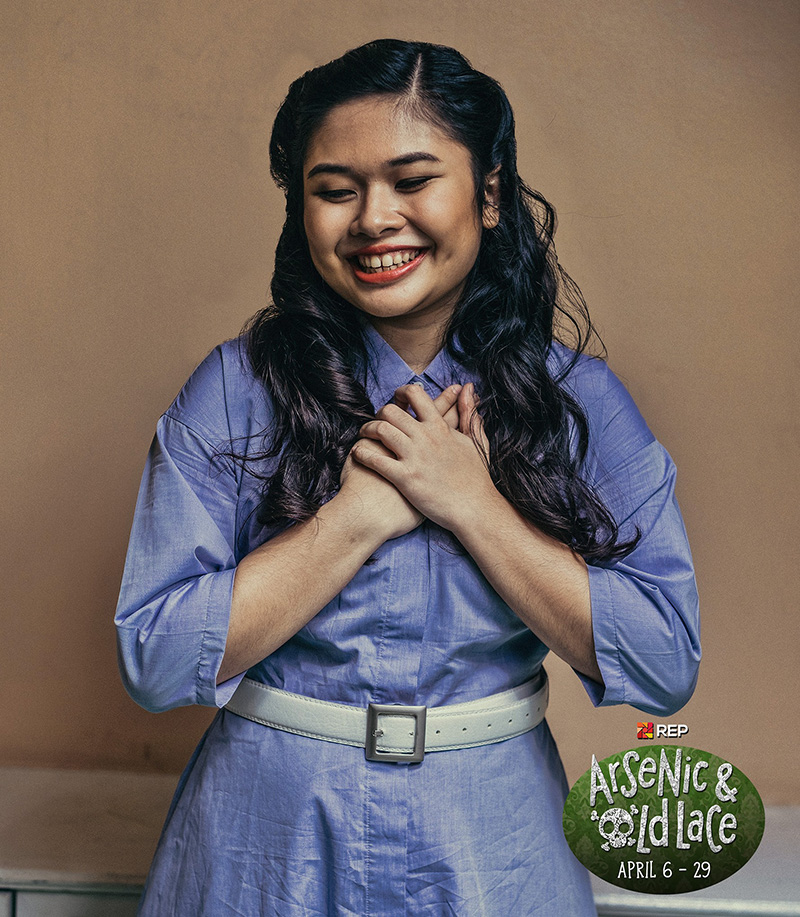 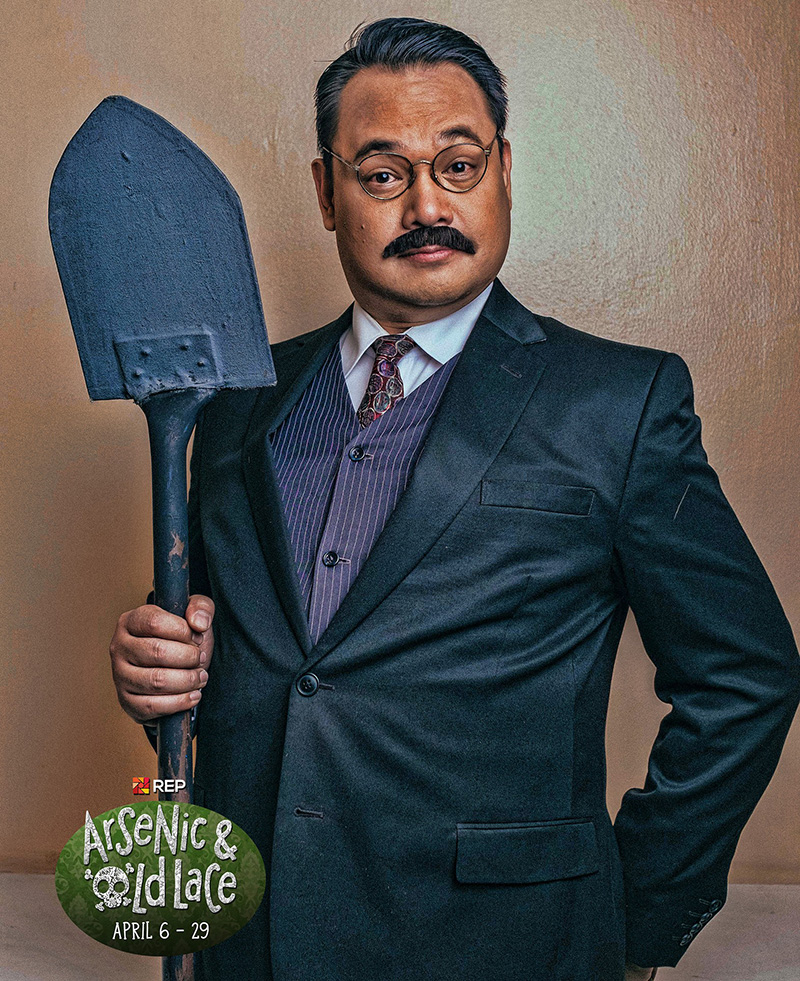 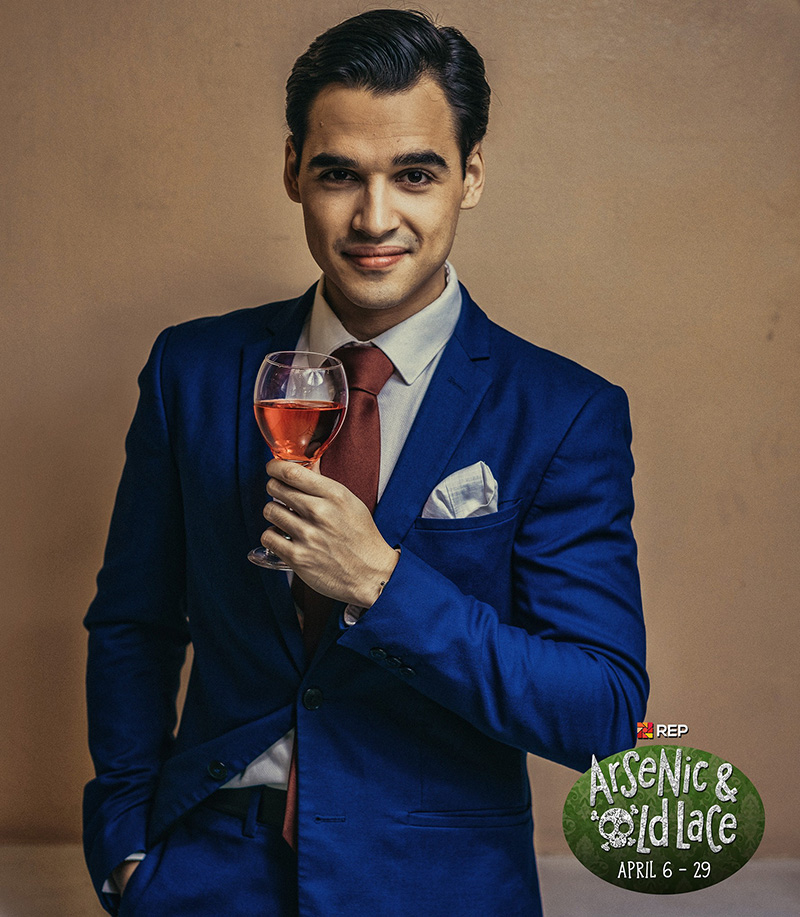 Catch the macabre mayhem from April 6 to 29 as this classic comedy turns gruesome murder into glorious laughs!

For updates and show schedules: