Say goodbye to the spooky and scary Halloween vibes and let’s welcome the colorful lights, nostalgic music and beautiful decorations, we can already feel the cool and Christmas-y ambiance in the air as early as November, I mean everybody LOVES Christmas, especially people here in the Philippines. 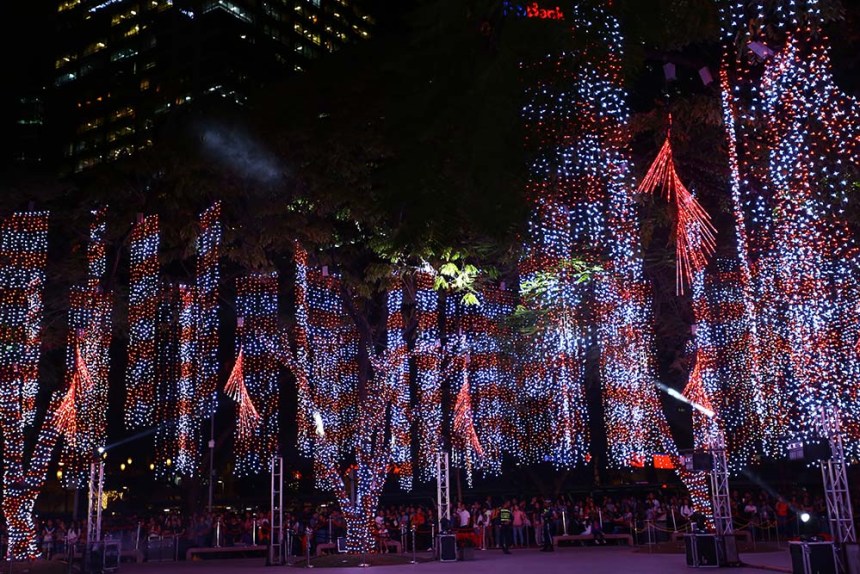 We’re always amazed by the yearly tradition of Ayala Land to celebrate Christmas as they showcase their lighting and decorative display in Ayala Triangle. As Ayala Land celebrates its 30th anniversary and the festival mark its 10th year, the show turns even more magical with the company partnering with The Walt Disney Company Philippines for this year’s festivities. The result is a spectacular holiday experience, right at the heart of the country’s premier business district. With the theme, Reimagine the Magic, Ayala Triangle Gardens officially marked the beginning of the Festival of Lights 2018 last Friday (November 9, 2018) in Makati City. The Spectacle will run daily every 30 minutes from 6:00PM to 10:00PM. 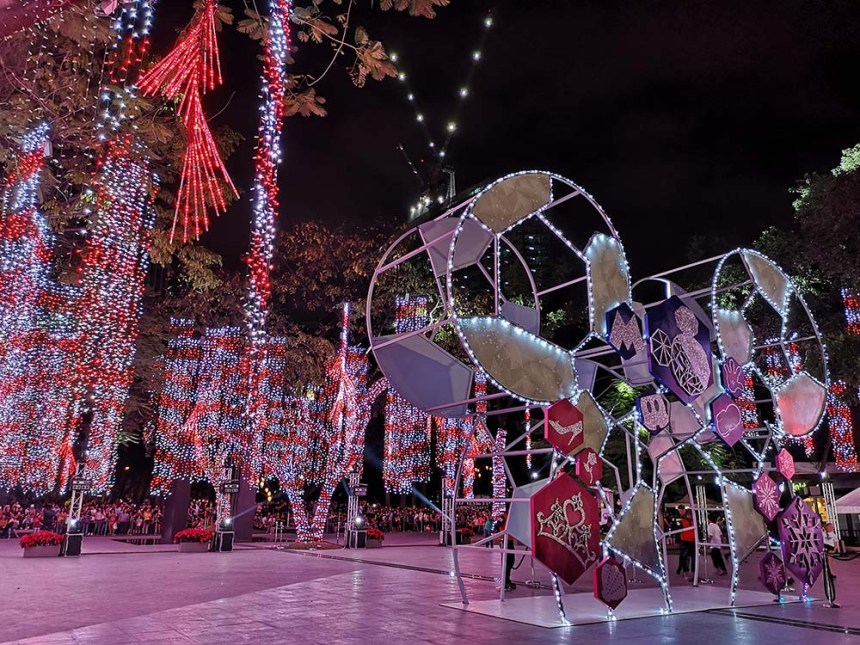 Back in my childhood days, especially when it’s the Christmas season, I remember turning the channel to Disney at around night time. They will be showing some of their classics like Beauty and The Beast, The Little Mermaid, Aladdin and other movies that showcase the Yuletide Season. Disney has become a part of me already that just hearing their iconic songs from time to time make me drive down memory lane. Imagine Ayala Triangle brimming with twinkling lights dancing rhythmically to the tune of well-loved Disney songs and Filipino Christmas Carols.

For a touch of Christmas nostalgia that is sure to delight the young and the young at heart, three medleys featuring Disney favorites will accompany the light display, from Disney Classics, Disney Princesses, and the film ‘Frozen’. 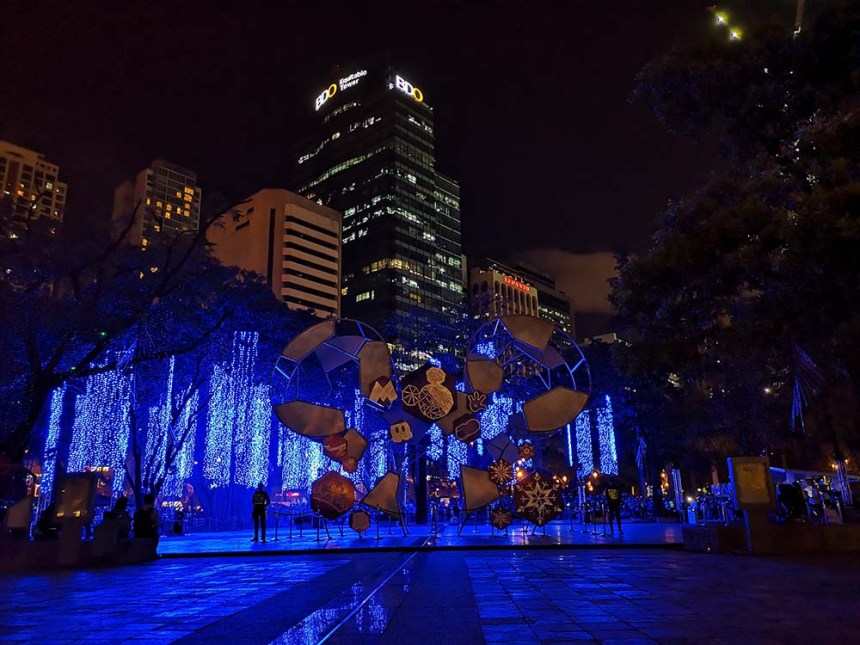 Imagine visions of Disney Princesses with the orchestral rendition of ‘Part of Your World’, ‘Beauty and the Beast’, ‘A Whole New World’, ‘A Dream is a Wish Your Heart Makes’, and ‘I See The Light’.

Let’s not forget one of today’s favorite, Frozen’s ‘Do You Want to Build a Snowman’, ‘For the First Time in Forever’, ‘Love is an Open Door’, and of course ‘Let it Go’. 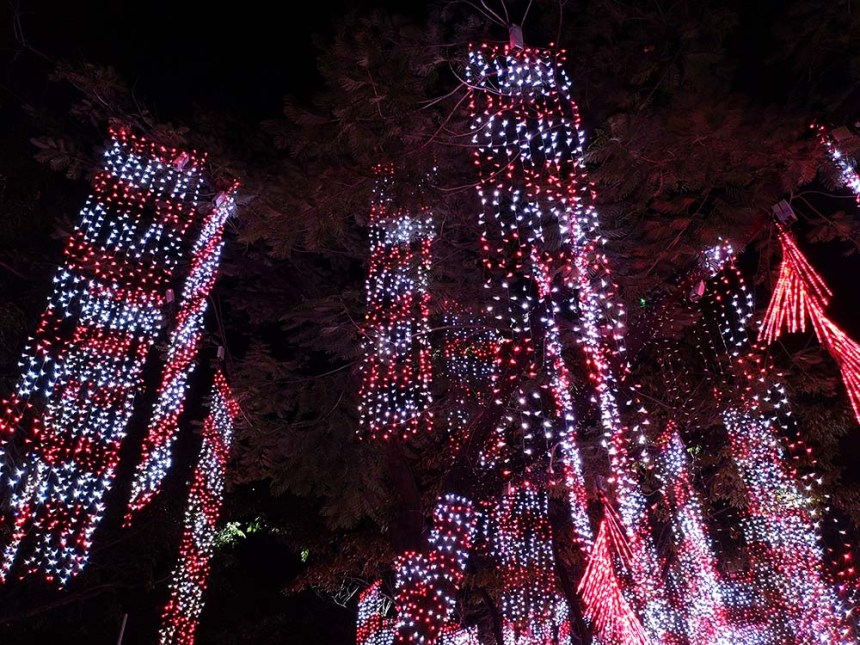 Bring back your childhood with a modern and playful rendition of the Disney Classics such as ‘Mickey Mouse March’, ‘When You Wish Upon A Star’, ‘Zip-a-Dee-Doo-Dah’, and ‘Steamboat Willie Whistle’. 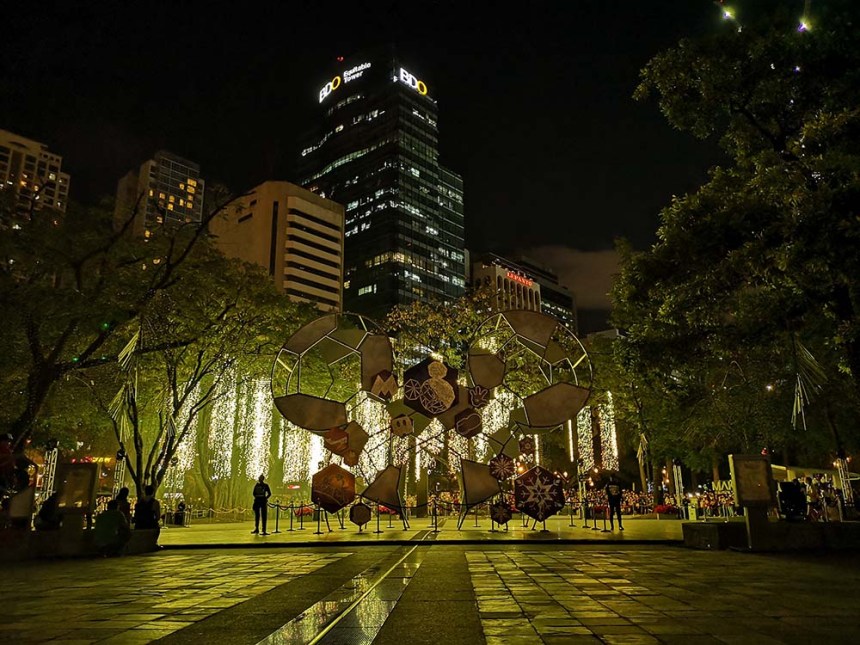 And to express the magic closer to home, well-loved Filipino Christmas songs will fill the air, such as ‘Pasko Na Naman’, ‘Kumukutikutitap’, ‘Ang Pasko ay Sumapit’, and ‘Noche Buena’

I will surely visit this magical place again, just staring at the lights and listening to the nostalgic medley’s will give me great joy and bring out the inner child in me.. 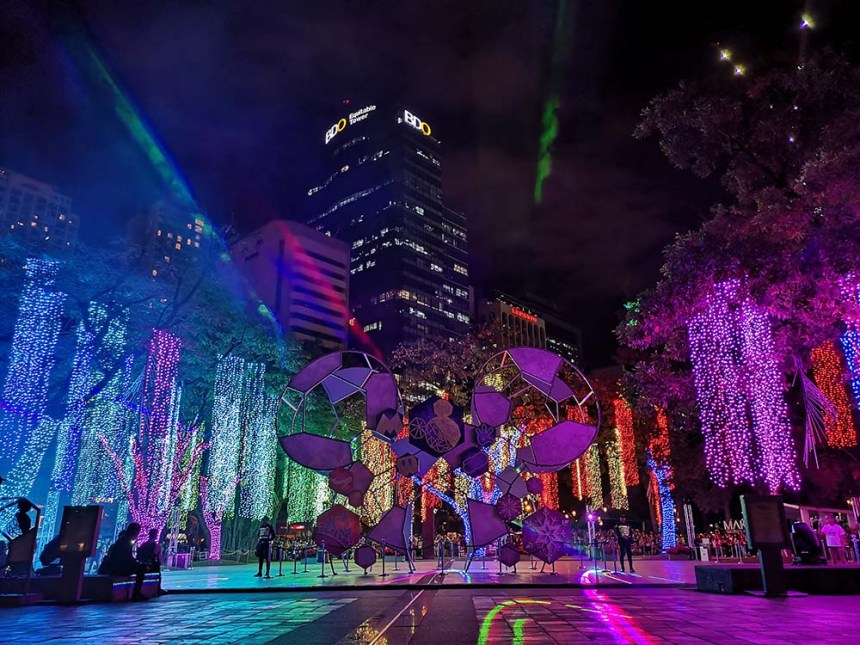 To spread the magic, Ayala Land will bring “Reimagine the Magic: A Festival of Lights” to six of its estates across the country as well: 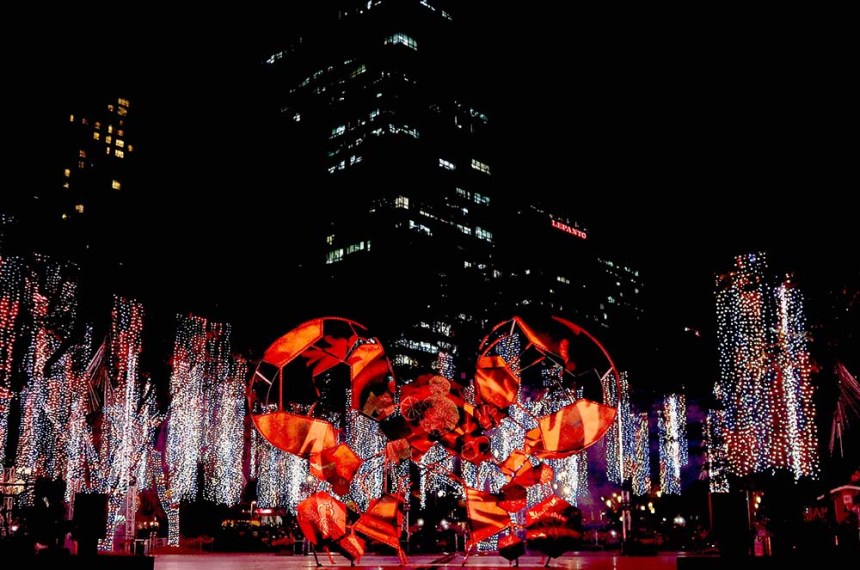 Who will you be taking with you to the Festival of Lights? Invite them by tagging them under Manila MIllennial’s post on Facebook, Twitter, and Instagram! It’s never to early to let the Christmas vibes kick in. We hope to see you here!