Good news for all the Marvel fans who have been tuning in to Netflix for updates on Marvel’s Iron Fist and Marvel’s Luke Cage: Netflix will be returning to AsiaPop Comicon (APCC), one of the biggest pop culture gatherings in Manila, from July 27-29, 2018 and they’ll be bringing the stars of the show with them!

According to our dear friends at Netflix Philippines, the #NetflixAPCC experience at the SMX Convention Center will be inspired by and designed especially for Pinoy fans. With bigger experiences, surprise guests, a sneak peek at what’s coming to the entertainment service provider, and special screenings just for fans attending this year’s convention.

Here are three things to watch out for: 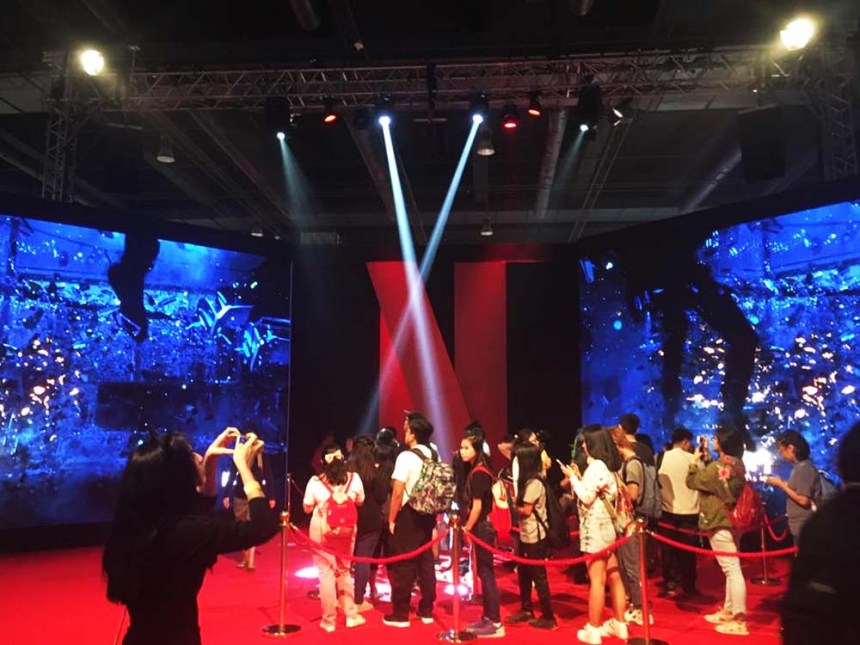 Of course, there’s always room for anime at the APCC! Netflix will be going behind the scenes with the creators of Castlevania (executive producer Adi Shankar) and Godzilla: Planet of the Monsters (TOHO producer Takashi Yoshizawa) to learn how these series come to life with a special surprise guest. 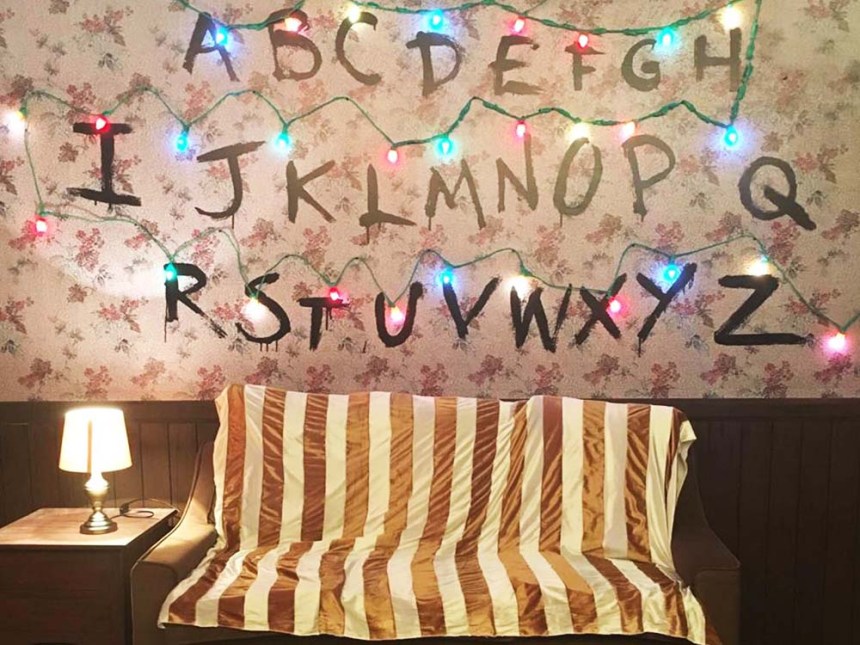 Don’t miss getting your photos taken at these fan-favorite booths! (Photo courtesy of Netflix Philippines/ Facebook)

Don’t tell, but we heard that there’s an immersive experience waiting for Pinoy fans at the Netflix booth! Designed for social engagement, fans can expect to rally their barkadas and walk through life-size replicas of sets from their favorite shows like Marvel’s Iron Fist, Riverdale, Stranger Things, score collectibles, and meet some of the stars!!

We don’t know about you, but we’re excited AF! Guess we’ll see you at the SMX Convention Center? For instant updates on our whereabouts, follow Manila Millennial on Facebook, Twitter, and Instagram. To know more about Netflix shows, visit: